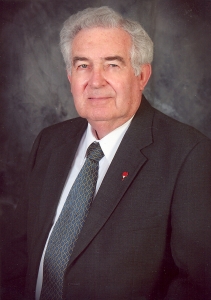 Portis Ribble helped start SBI with Bill Leach back in 1969, when it was first known as West Angelo School of Evangelism. Portis became the president in 1977. In January of 2016, he became, along with Jim Murphy, the Academic Dean of SBI. He has a Master of Arts degree from West Texas State University and has attended seminars and workshops in psychotherapy which qualifies him as a counselor through the National Christian Counselors Association. He has had a tremendously positive influence for Christ in San Angelo and throughout our churches. He is much in demand as a speaker and as a counselor. We appreciate his exemplary leadership over the years.